SO yesterday both me and my Boyfriend shane wrapped up filming on St. Pete beach for the new movie "Spring Breakers"! Its a film my Harmony Korine, a really talented director, and stars Selena Gomez, Vanessa Hudgens, Ashley Benson, Rachel Korine, and James Franco. Im super excited to see how all the footage turned out, we were on set from about 10:30 until 4 or so, and let me tell you I am bronzed! The whole time we were right next to all four girls (We were at a beach concert) by the front of the stage and Franco was rapping along with other local St. Petersburg/ATLTwins. It was sooo hot outside, but the crew did a nice job of keeping us all hydrated on an outrageously hot day in Florida! We had to wear bathing suits obviously, but abs. NO white or black, bright colors only! So, I wore my coral levi shorts, a crop top and a bright yellow VS bathing suit top with tropical lacey bottoms. I got to meet and talk to a bunch of awesome people and celebrities such as the director and Selena Gomez, Ashley Benson was extremely nice and so was Vanessa, not to mention James franco took the time out to meet all of us- so sweet! As I told you before, were not allowed to take any photos or videos, but I was able to snap a few of the outer set, some of the crew, and the hotel and beach bar where we filmed. Hope you Enjoy, and go see the movie, it's not a Disney production of anything, and these girls get wild! (Even includes getting bailed out of jail by James Franco haha) 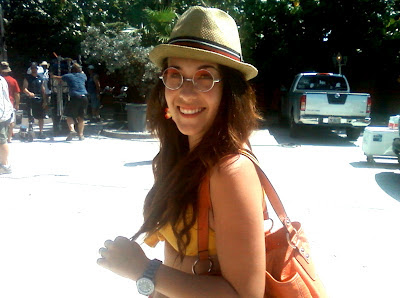 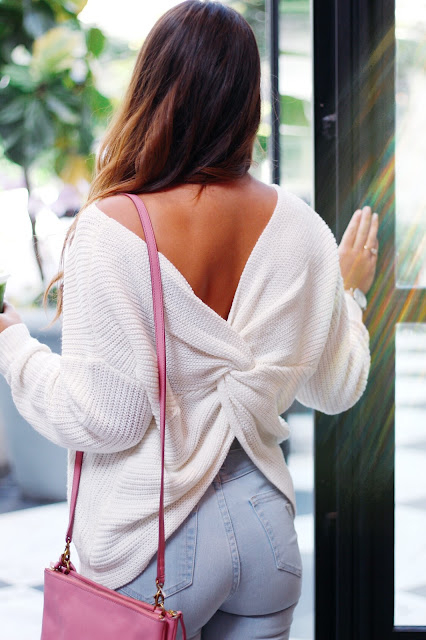